Have the courage to look within and come up with a solid strategy.

“If the facts don’t fit the theory, change the facts.” ~ Albert Einstein

I love these quotes! Change is that scary word that most people shy away from.  I don’t want to change. Why should I change? Why doesn’t everyone else change to accommodate me? If I change, then I will be out of my comfort zone. Why change something that isn’t broken?

Change. Asking someone to change is like expecting the sun to rise in the west. Isn’t it a pointless request? Change comes from within. Change is something we do with ourselves. Only we can control us, no one else. So why ask, expect, anticipate, anything from someone else? They won’t. They may even revolt.

Let’s focus on how to change.  First why would anyone want to change?  Is it because they don’t like the outcome?  Have you ever had a conversation with someone and you really want to change their mind about something?  You try so hard to convince them that your point of view is right and theirs is wrong!  Can’t they see that?  I mean do they realize just how foolish their ideas are?  Ha!

Stop persisting in your expectation that others will change. Start with yourself.

Though it is simple it gets complicated thinking the change has to take place by someone else. Stop. Take a breath….it is really simple. You want a different end result? You need to make a change.

If you want to convince someone you are right and they are looking at you like you have three eyes… stop. Look within. Why do you want to convince anyone of anything? If someone cannot see your point of view for whatever reason, if someone is doing something that you do not like, if someone or something is not what you expected… then look within. Look at what you are doing, thinking, saying, take the blame off others and look at your actions and make the necessary changes and adjustments to achieve the end result you so desire.

Nearly all leaders run towards goals too hard, too fast, and fail to see how their own behavior is demotivating, marginalizing and otherwise impacting others. Failing to ask specifically whether they are hurting or helping the organization is the reason why people say they have no influence in their jobs. Look up! Having their head in the sand is costing in turnover, loss of innovation, loss of support, and loss of respect. The price is too high.

The fix seems simple: create a safe environment where people feel welcomed to provide input. And, it is difficult. It calls on you to be ‘other focused’, to think of their needs first, so that you get honest critique.

You can seek a 360 degree leadership review as a first step. Input can be anonymous. You might seek to create better conversations, a safe environment, and a dialogue in your organization.

Blogs are intended for CEOs, Entrepreneurs, Managers in pivotal positions, and others in organizations who are looking for answers to common problems often experienced in isolation. Please request topics and provide feedback about this one by emailing Terry.

Terry Taylor, is an Executive Coach and facilitates the Red Table, a peer coaching group, with Ed Johnson.

More from our blog 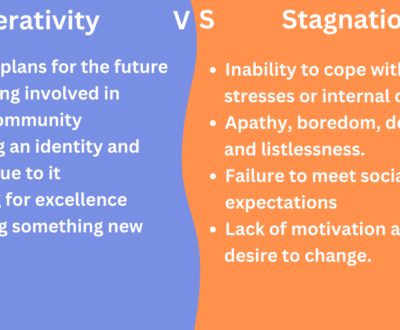 What’s Generativity Vs Stagnation? It’s A Step Closer To Your Goals 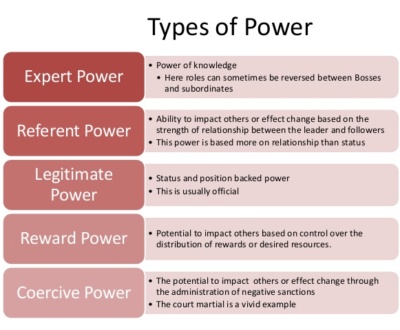 What Are the 5 Types of Power Effective Leaders Use? 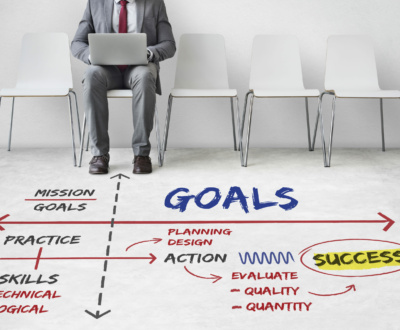 Top 20 Professional Goals and Ways to Achieve Them 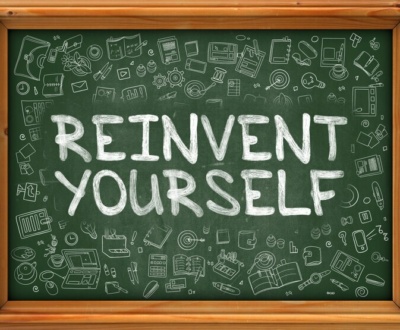 Reinventing Yourself: 15 Ways to Realize Your Full Potential 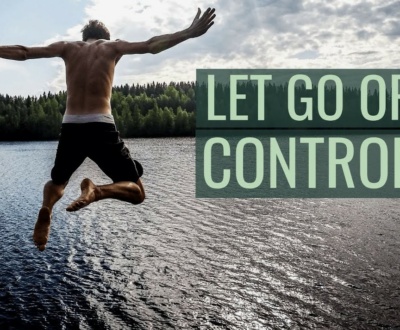 How to Let Go of Control and Free up Some Headspace 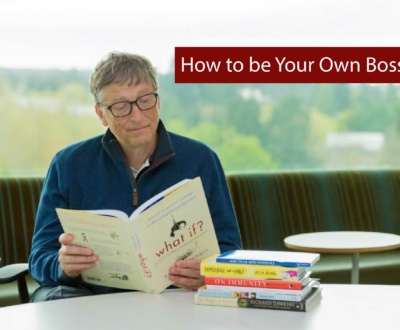 How to be Your Own Boss

Taking the leap and becoming your own boss is a gratifying experience,…
Continue reading 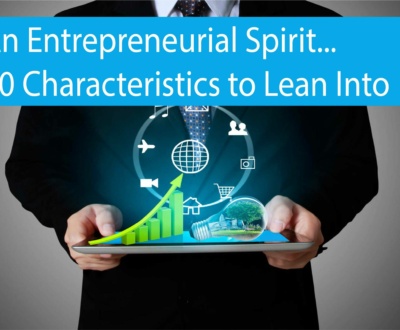 Do You Have an Entrepreneurial Spirit? 10 Characteristics to Lean Into

Do you have what it takes to be an entrepreneur? Unleashing your…
Continue reading 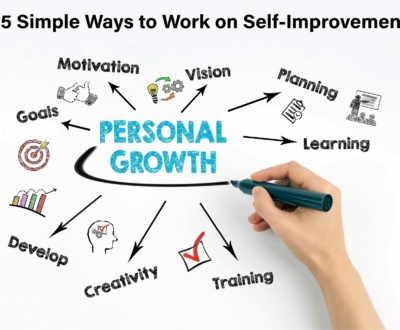 15 Simple Ways to Work on Self-Improvement

Are you looking for ways to improve yourself and make your life…
Continue reading
Prev. Post
All Posts
Next Post
No Comments

We equip you to see what’s possible, think strategically, and take intelligent action. You'll be better able to lead change, solve problems, and remove barriers for your team. Your team will engage and deliver exceptional customer satisfaction and profitability. You'll create a great company, better teams and great results.